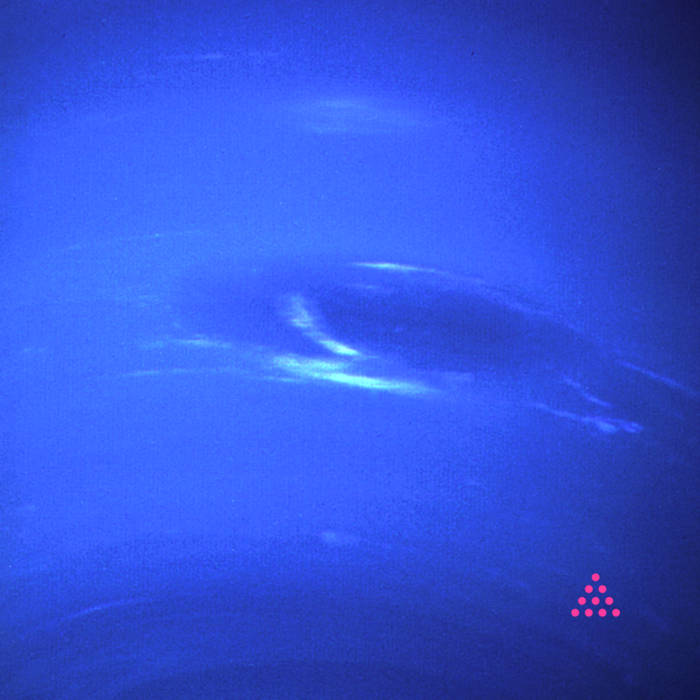 'Neptune' is a journey within, exploring the boundaries of modern classical and electronica.
More at mihaildoman.com


Mihail Doman’s second album delves deeper into contemporary orchestral music, with a minimalist string score. Its themes blend in and out of the electronic soundscapes, making for a reflective listening experience.

Traditionally the ruler of water and the seas, Neptune is the 2nd farthest planet from the Sun, featuring a deep azure blue hue – which makes its given name befitting indeed. It’s an alien place with hundred-mile-per-hour winds and diamonds raining from the sky.

Neptune – the Mystic.
There’s an analogy to be made here between Neptune – the planet, and Neptune as a symbol for our collective unconscious. That’s where the dreams and ideals of humanity are born. And that’s where they are molded and prepared to become diamonds in their own right.

Coming back to the sound, the album features themes written for seven voices, but in a modern, minimalistic manner. Therefore, there’s a focus on the emotional gravitas of the harmony and the chords before anything else.

Influenced a lot by the sound of today’s film soundtracks, Mihail uses a number of electronic instruments and synthesizers, complementing the organic textures of the orchestra. Synth pads and effects create a whole new sound world, one in which the listener can enter, and one which he can explore.