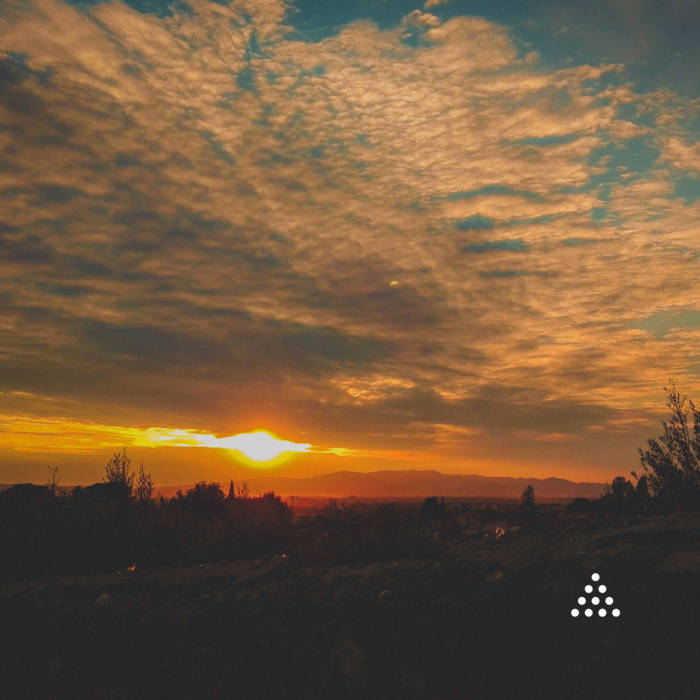 'Rebirth' is a compilation of musical pieces inspired by the changing times we live in.
More at mihaildoman.com


We live in times of great change. Many of us are anxious of what’s to come, but experience has shown us that no matter what, we – as a collective – shall overcome it.
As overshared as the quote is, the night truly is darkest before the dawn.

Just like the mythical bird that rises from it’s ashes – the Phoenix, us people will move into a new and better world, as these days we’re all putting into question the vicious cycle we’ve been accustomed to for so long: produce more, spend more and consume more.

Carrying a fitting name, ‘Rebirth’ is a compilation which contains reworks of some of Mihail Doman’s previously released musical pieces. They have all been re-orchestrated with electronic instruments – chief amongst all being the mighty Absynth from Native Instruments.

Released one by one every month, the 4 pieces are a prelude to Mihail’s new album, which will be named ‘Humanity’. An album which is still in the works and will be out in September 2020.

Put your headphones on, close your eyes, and let yourself be carried away by the warm pads and moving synths on a journey within, a journey of rebirth.

Mastered with Cloudbounce.
Photo taken at the Villa Medicea Della Petraia, in Firenze.